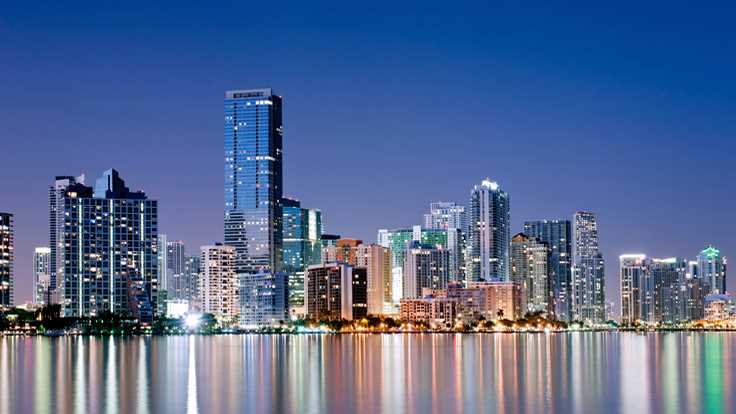 1) Are consumers starting to accept the "new normal"? - CBS News

4) U.S. Falling Behind Europe and China on Tax and Trade Globalization

12) Dallas/Fort Worth Leads U.S. in Both Supply and Demand for 2013 [Video] | Property Management Insider

22) As Refinancing Wanes, Banks Are Wary of New Loans - NYTimes.com

23) A New Age for the Single-Family Rental Market?

26) Barry Eichengreen notes that a decade after external imbalances emerged as a supposed threat to the global economy, the problem has disappeared. - Project Syndicate

29) Which countries will have the next financial crisis?

33) With China Awash in Money, Leaders Start to Weigh Raising the Floodgates - NYTimes.com