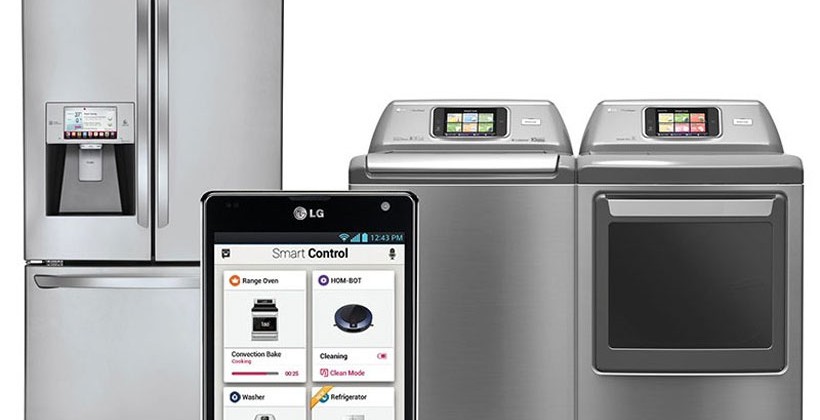 2) Which countries will have the next financial crisis?

7) Housing Starts Down From November’s Rate, But Still Strong – Invests.com

17) Why We Talk About the One Percent – NYTimes.com

20) The roots of shadow banking | vox

21) Is JPMorgan Chase Too Big to Succeed? – TheStreet

25) 5 Trends in Facilities Management from the Facility Management Journal