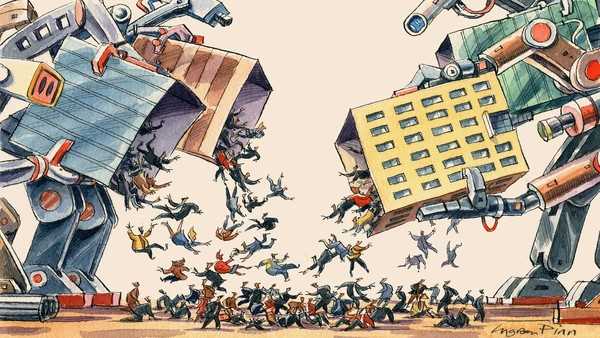 5) Want a scary view of where the economy is heading? Well here it is — Telegraph Blogs

10) Enslave the robots and free the poor - FT.com

13) The 2 Biggest Mistakes Made in Calculating Rental Property Returns

17) NAR's chief economist said what about the housing market? | HousingWire

18) The Long and Short of It: The Impact of Unemployment Duration on Compensation Growth - Liberty Street Economics