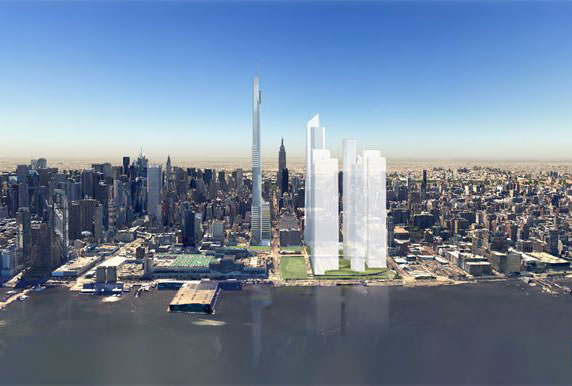 8) Get ready: a large portion of China’s $1.8 trillion in trust products may be headed for default this year — Quartz

22) Four reasons 2014 will be the ‘year of the distribution center’ | REJournals.com

24) We’re living in a wage-suppressed world, and disinflation is here | Inman News