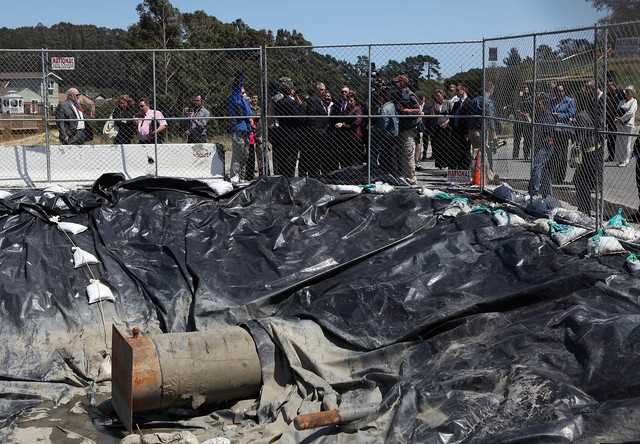 3) BBC News – Will quantitative easing in the eurozone continue the era of cheap money?

6) Viewpoint: What to watch in the Boston real estate market in 2014 – Boston Business Journal

7) So many housing market questions, so little housing data – The Globe and Mail

11) 3 flood-prone Marshall Co. homes to be demolished | The Herald-Dispatch

27) As Fannie and Freddie boost earnings, critics say their fees are excessive and damaging – The Washington Post