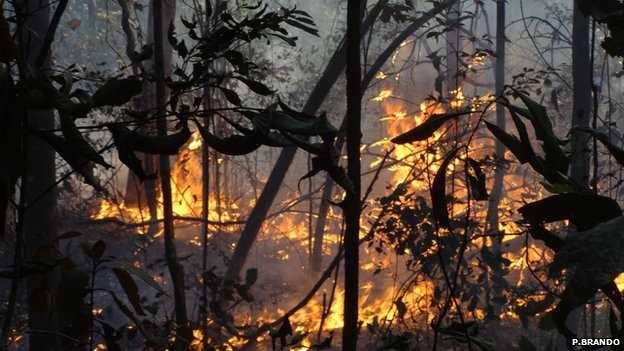 9) Is There A Real Estate Bubble in Seattle? Inflation and 11% of our Home Equity Says No. – Seattle Waterfront Homes

14) US homebuilder confidence edges up in April

28) Want a great return on your real estate investment? | WWLP