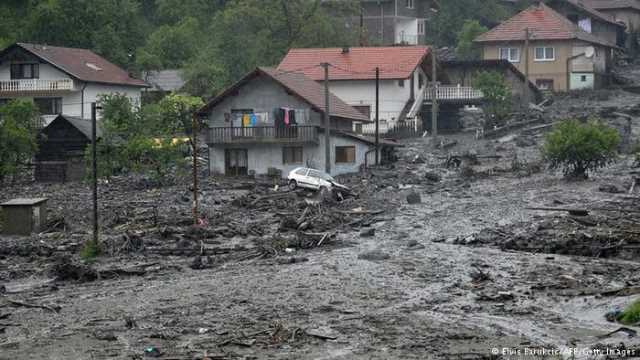 1) Why do we need a California Public Bank? - YouTube

2) Barry Eichengreen takes issue with those who claim that the eurozone crisis is over. - Project Syndicate

3) Realtors Discuss the Importance of Commuting Costs, Traffic to Homebuyers

15) Geithner: By bailing out banks, it looked like we were "rewarding the arsonists" | HousingWire

16) The Case Against the Bernanke-Obama Financial Rescue - NYTimes com

19) Accounting for Discouraged Workers in the Unemployment Rate | St. Louis Fed On the Economy