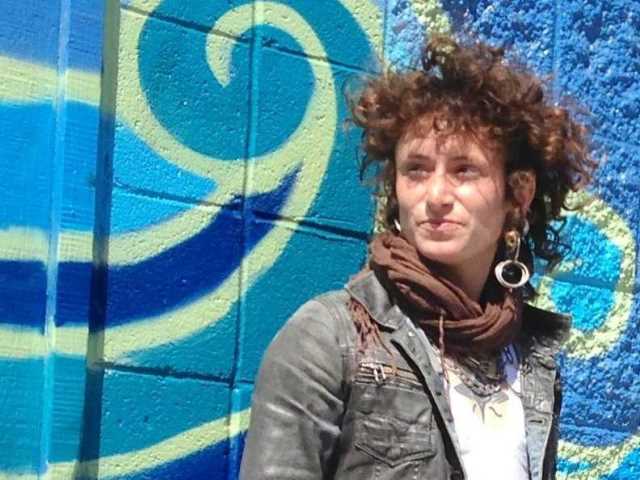 3) Why are big investors betting against the housing market? | HousingWire

21) Gentrification and Geography of the Economy | Sustainable Cities Collective

22) The $100 million from Chase: Where it’s going, how it will help Detroit | Detroit Free Press | freep com

23) The Irish learn the hard way on housing | | MacroBusiness

31) US Endowments Investing in Private Real Estate Funds – May 2014