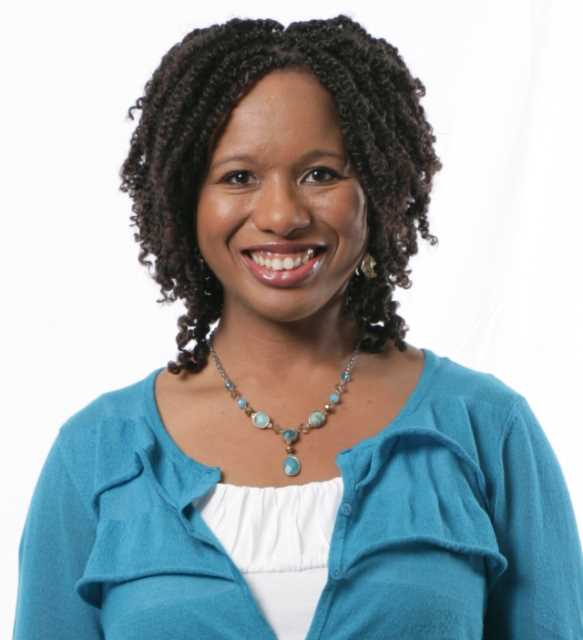 2) The Share of Borrowers with High Student Loan Balances Is Rising | St. Louis Fed On the Economy

3) Ricardo Hausmann examines a source of capital accumulation that experts on inequality have overlooked. - Project Syndicate

12) Are Americans Shut Out of the New Housing Market?: Video - Bloomberg

23) Should Every Apartment Community Be Active In Social Media? - Multifamily Blogs