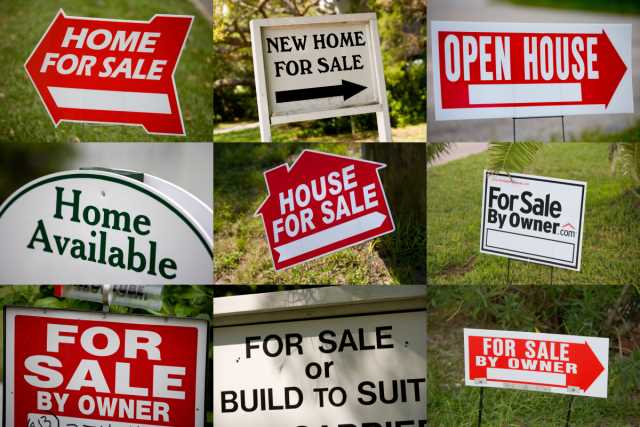 1) Unattended cooking is leading cause of fatal fires

4) These People Could Cause Another Real Estate Crash

11) The bottom line on an upbeat housing market – Chicago Tribune

17) A European New Deal financed by the EIB, with ECB QE-backing, is the optimal policy: Now recommended also by W. Munchau | Yanis Varoufakis

18) Why We Need Subprime Mortgages For A Healthy Housing Market

21) [Recommended] Has the ECB Ended the Eurozone Deflation Threat? | Invesco US