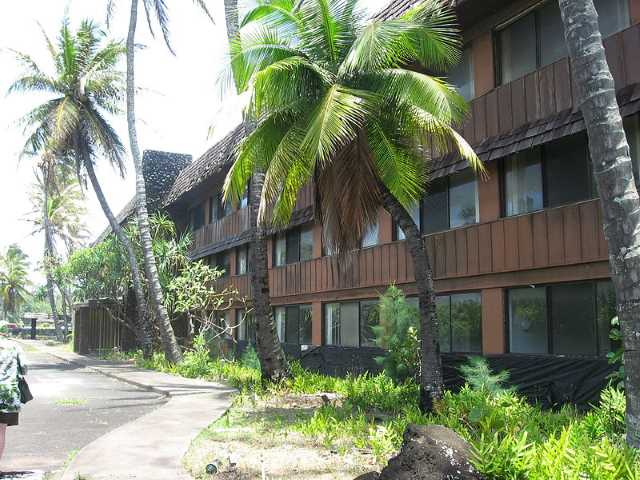 3) Investors get schooled in housing

4) Do loan modifications cause rents to rise too? - OC Housing News

12) Retail Rents on the Rise as Vacancies Dwindle | Realtor Magazine

20) Jobs are staying vacant longer than ever - The Washington Post