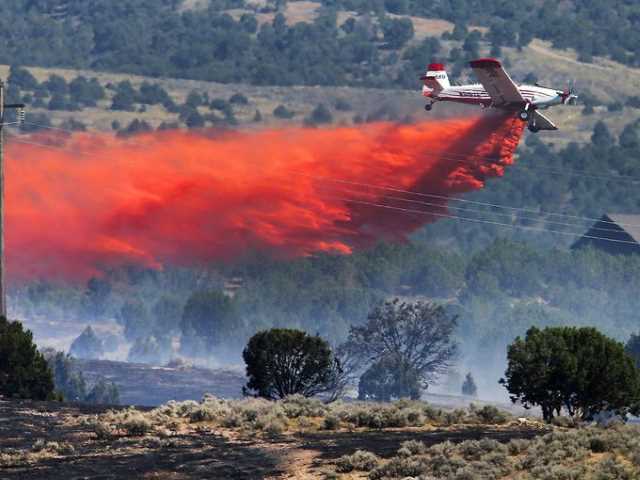 2) Yellen vs. Bullard on Wages and Inflation: Who Is Right?

3) [Very, very highly recommended] Who Is the Unsung Hero of the $7 Billion Citigroup Settlement?

7) BBC News - Another proponent for QE in the euro zone

11) Five injured in Fort Worth apartment blaze | Crime and Safety | News from Fort Worth, Da...

16) China's Economy Continues to Defy Gravity. That May Not Be a Good Thing | TIME

25) [Recommended] A Marriage Made in Hell: Housing and Foreign Demand