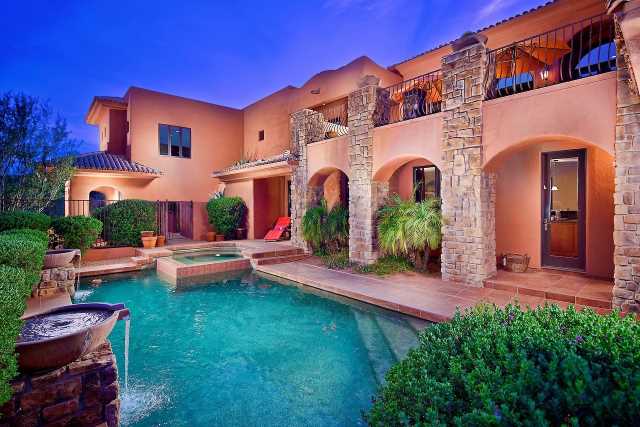 16) Who's Watching the Watchmen? RMBS Trustees Come Under Fire as Investors Launch Next Wave of Lawsuits | The Subprime Shakeout