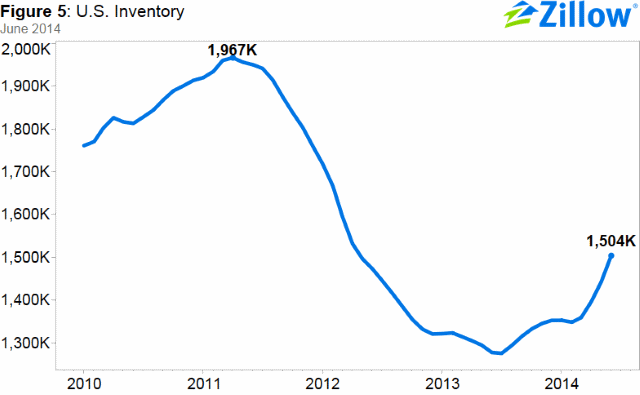 6) The Housing Market Is Improving, but There Still Aren't Enough Affordable Homes to Go Around - CityLab

13) America's economy: Jobs are not enough | The Economist

14) Another false alarm on US inflation? | Gavyn Davies