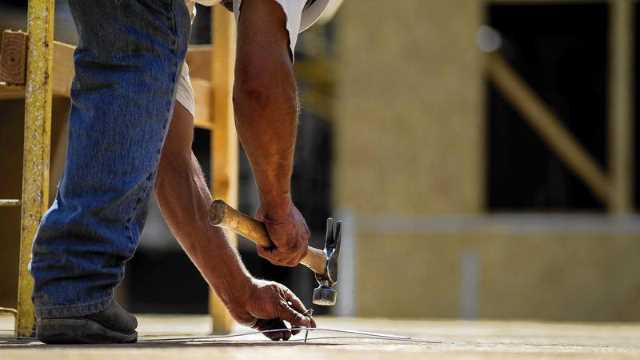 3) Mortgage applications rise, but all on refis

5) The US Debt Crisis that Will Never Happen - Daily Reckoning

10) Is Involuntary Part-time Employment Different after the Great Recession?