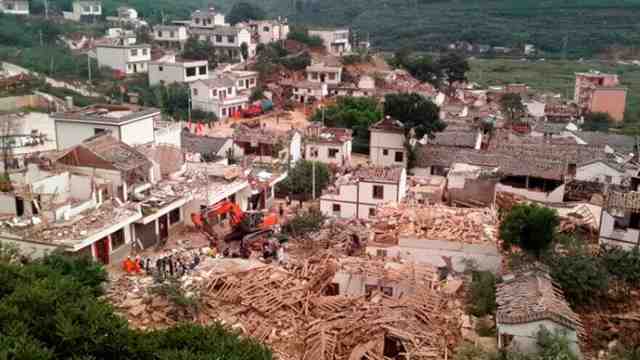 14) How High is the Risk to Become Victim of a Natural Disaster: World Risk Index

23) Millennials are dragging down homeownership

33) Survey: Small bumps in home prices push buyers out of the market | TheHill

35) US housing market: Stuck in a multi-year hangover