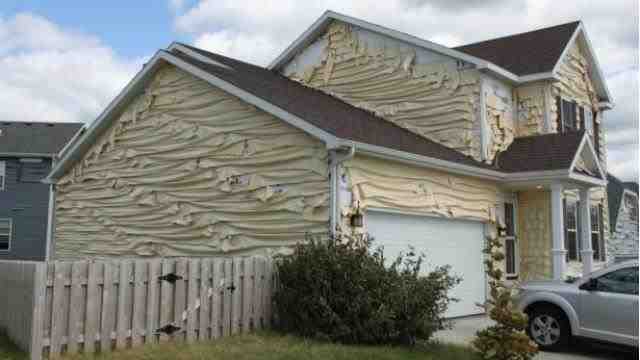 12) With the wrong diagnosis, and wrong medicine, the patient is getting sicker. Change course now.

15) My Economic Window: TheTreasury and the Fed are at Loggerheads over QE

22) The Question Of The Week: What Do Falling Yields Mean For The US Economy? - The Capital Spectator

23) Is the West Risking Financial Blowback From Sanctions on Russia?

27) Why treasurers should go back to economics school

29) Where Cash Buys Are Hitting the Housing Market Hardest - CityLab