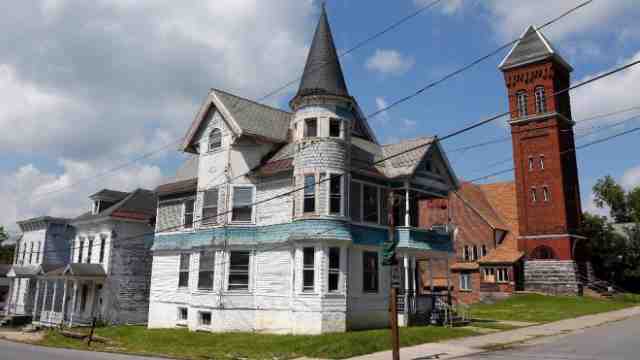 4) Why there will be no crash in Perth

6) Clear and Present Danger: Australia to be hit as Chinese economy unravels

18) China's housing market is on the brink of collapse. Should Australia be worried? | Business | theguardian com

32) 'Only a matter of time': Las Vegas home prices flatten out - VEGAS INC

33) Housing Market Not 'Too Big To Fail,' But 'Too Regulated To Succeed'