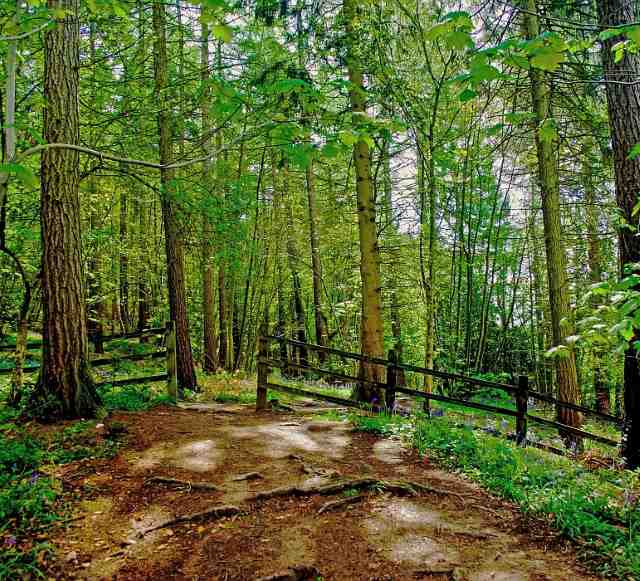 1) Irrational Exuberance Down Under – Bloomberg View

7) On Getting Rid of the Monetary Triumvirate | Pragmatic Capitalism

8) Giving Corporate Executives a Free Pass on Their Value Extraction

11) TLTRO effect is the ECB’s Waiting for Godot | MacroScope

12) VIDEO: Professor Steve Keen on why the recovery is doomed – Every Investor

14) The Issues with New Unemployment Insurance Claims as a Labor Market Indicator | St. Louis Fed On the Economy

21) No hard landing yet in China | Gavyn Davies

29) The Great Decoupling [The robots are coming. Will we be freed of work? What sort of insurance should we develop for the transition?] | McKinsey & Company