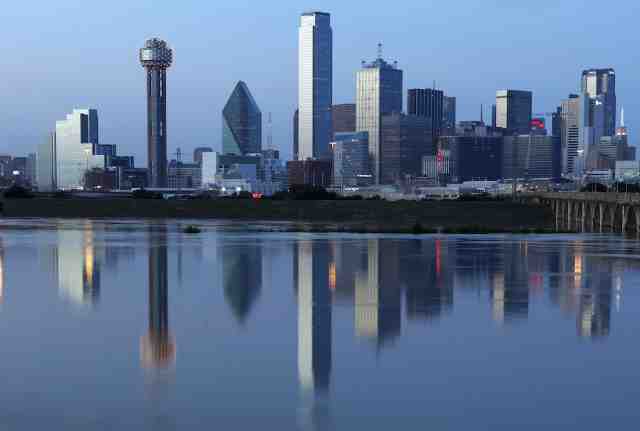 1) Would you bypass a bank for your next mortgage?

5) Arizona residents hurt by monsoon flooding can get loans

7) BBC Radio 4 – Analysis, Peston and the House of Debt

18) Study – Seattle is Safest City in America for Pedestrians, Detroit the Most Dangerous

25) Chinese Drywall: Nearly 4,000 May Get Damages in Lawsuit | TheLedger com

31) Monetary Policy Normalization: If Not Now, When? – Federal Reserve Bank of Chicago