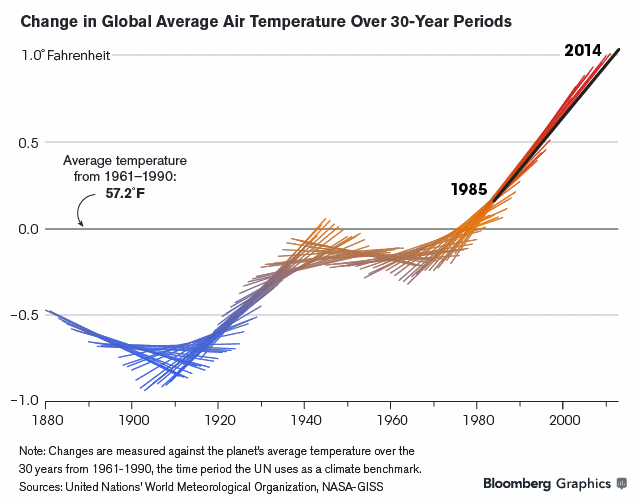 2) CO2 warming effects felt just a decade after being emitted

4) Encroaching Tides: What's at Stake for the US - YouTube

8) Tom Mundy, Head of Research at JLL Russia & CIS, on the Russian real estate market at the BBC World - YouTube

11) Antonio Fatas on the Global Economy: The logic behind the German Euro gamble.

17) A Ripple, Not a Wave- Predicting the Impact from Future HELOC Loan Resets

25) Home equity is back and homeowners are loving it

28) mainly macro: The OBR confirm the dangers of Osborne's gamble