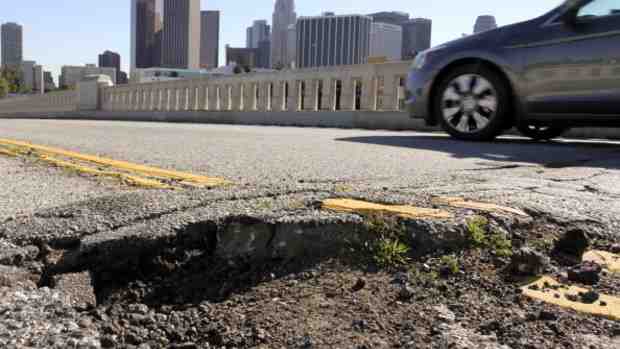 1) Heavy rains cause havoc in Greece and Romania - YouTube

4) The Rise of Men Who Don't Work, and What They Do Instead - NYTimescom