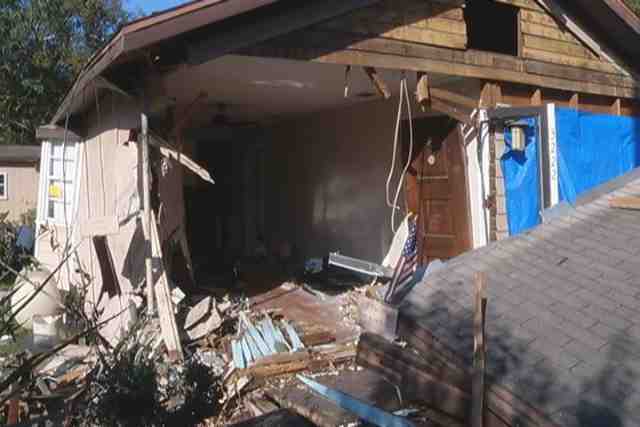 5) Miami home prices No. 1 in yearly increase among 20 big cities | The Miami Herald

10) What the SYRIZA Government Will Do - Transform Network

11) mainly macro: On the Stupidity of Demand Deficient Stagnation

13) OOPS! Should Have Covered That in the Lease - YouTube

22) The Confiscation of Bank Deposits and The Derivative Debt: James Corbett interviews Ellen Brown on GRTV | WEB OF DEBT BLOG

24) Dover home damaged on Christmas morning to be demolished

27) Princes of the Yen: Central Banks and the Transformation of the Economy - YouTube

32) All NEW Niche Loan for Your Residential Income Properties!

34) Do LEED Buildings Perform? Indeed They Do! :: GBIG Insight

35) In Which Martin Wolf, Eric Rauchway, and Paul Krugman Watch Those Crying "Flood, Flood!" in Surtur's Fire, and Warn of an Even Bigger Fire Next Time: Daily Focus - Washington Center for Equitable Growth

36) Something That Changed My Perspective: Karl Polanyi's The Great Transformation | naked capitalism

38) Where Will All the Workers Go? by Nouriel Roubini - Project Syndicate

40) Michael Hudson: The War on Pensions — The US Budget Anti-Pension Law | naked capitalism