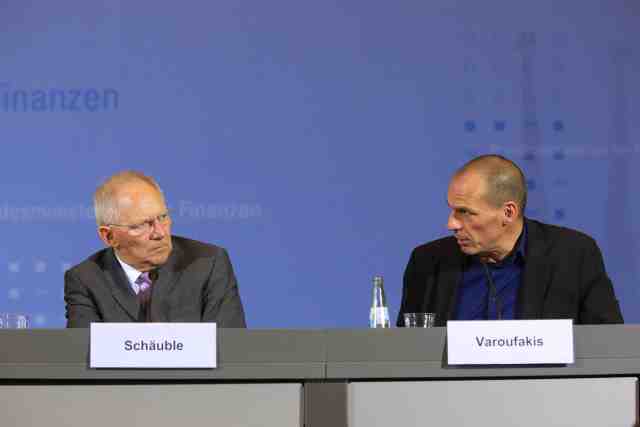 7) Calculated Risk: A few comments on Inflation, the Unemployment Rate and Demographics

30) Coppola Comment: What on earth is the ECB up to?

31) The ECB Has Shaken The Eurozone's Utopian Foundations

33) Debt and (not much) deleveraging | McKinsey & Company

35) As Greece Rebels, the Notion of Debt Forgiveness Returns - NYTimescom

38) What is an investor friendly real estate agent? - YouTube

39) The Super Rich Own $3 Trillion In Real Estate: And It Doesn't Matter At All - Forbes