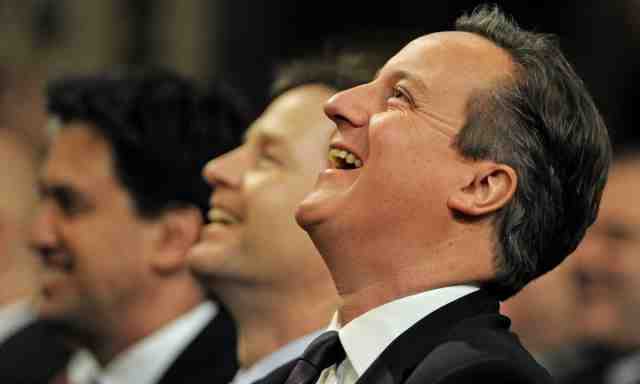 11) [295] Greece is the perfect example of debt deflation - YouTube

16) The Great SIM Heist: How Spies Stole the Keys to the Encryption Castle

25) Looking at Student Loan Defaults through a Larger Window