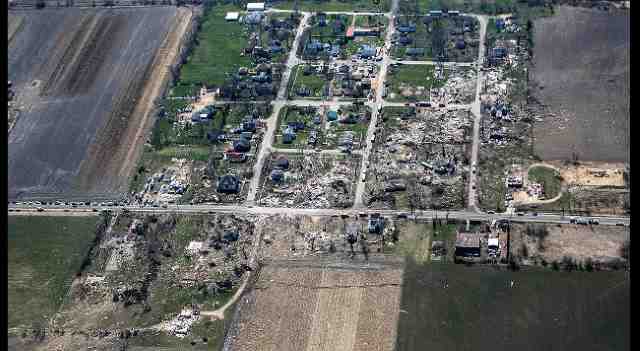 7) Insurer Group: Most Midwesterners not Prepared for Natural Disasters

14) How did the US economy perform under the pre-Fed gold standard? | FRED Blog

18) The robots aren’t threatening your job – The Washington Post

22) Older workers: What age means for the labour force

29) Real estate may be cheap, but mortgages are very hard to come by – Fortune