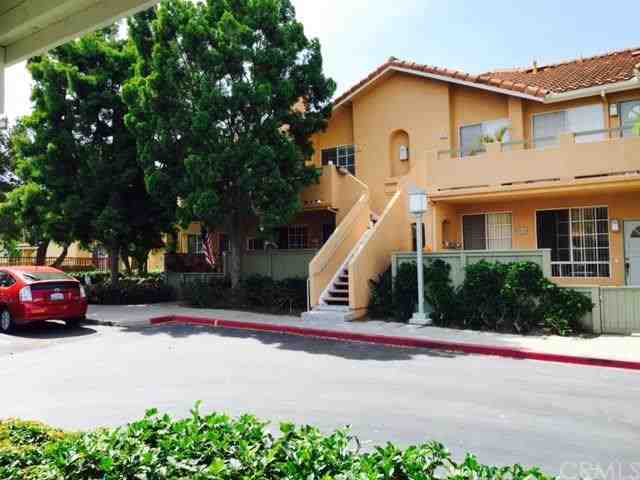 1) Paul Mason: what they’re not telling you about housing – YouTube

4) Why your rent might rise again this year – Columbia Missourian

12) What Structural Reforms? | Sparse Thoughts of a Gloomy European Economist

20) World Bank breaks its own rules as 3.4 million forced from land and livelihoods | Global development | The Guardian

25) Recent Grads: How to Find an Affordable Apartment – YouTube