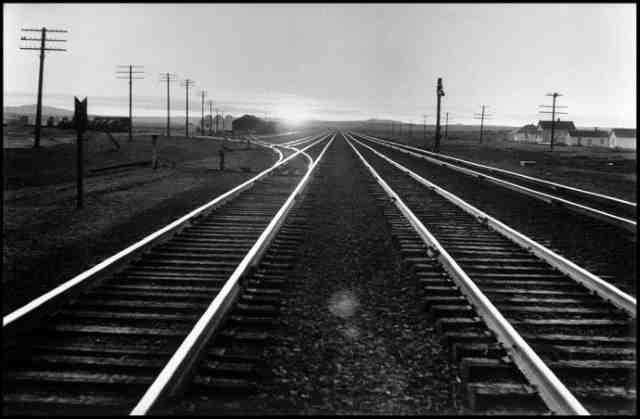 5) The Good, The Bad & The Ugly Multifamily & Mixed Use - YouTube

7) CONVERSABLE ECONOMIST: China and India Overtake Mexico for Inflow of Foreign-Born US Residents

8) mainly macro: Why are some central banks so coy about the impact of fiscal policy?

13) The Power of Inaction: Bank Bailouts in Comparison | Foreign Affairs

19) Housing by the numbers: Something is weird

25) Why Syriza Will Blink by Anatole Kaletsky - Project Syndicate

27) Why Greece is Different by Daniel Gros - Project Syndicate

28) Unless You Are Spock, Irrelevant Things Matter in Economic Behavior - NYTimescom

49) Tour of Detroit Housing: The Good, the Bad and the Hopeful | Zillow Blog