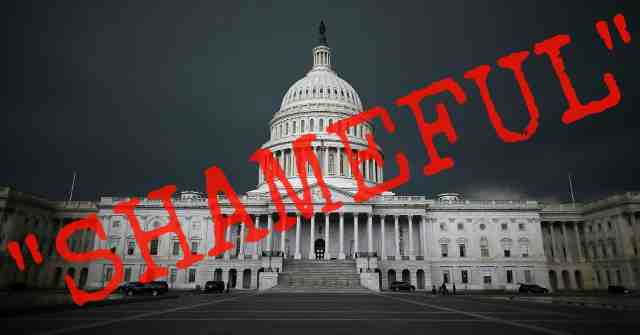 8) Why a Grexit should (and would) be vetoed | Re-Define

9) Economist's View: Blow Up the Tax Code and Start Over???

10) Thinking About the All Too Thinkable - NYTimescom

14) Anti-austerity protest: This is just the start of our campaign, say marchers - Home News - UK - The Independent

18) Yanis Varoufakis: A pressing question for Ireland before Monday's meeting on Greece

19) Greek debt crisis is the Iraq War of finance - Telegraph

21) who holds the us public debt

22) Sound Off: What are the pros and cons of earthquake insurance? - SFGate

30) How To Find & Manage a Top-Notch Contractor

37) How Obama's 'Trade' Deals Are Designed to End Democracy

38) ["We all know what to do, we just don't know how to get reelected after we've done it."] Athanasios Orphanides | The Political Roots of the Financial Crisis

40) When Too Big To Fail Fails: The Scheme To Seize Depositors' Money | Occupycom

47) Baltimore and Detroit Get Aggressive With Nuisance Properties — Next City

60) Top CEO Compensation Soars, and Why We Do Not Look at "Average CEOs" | Economic Policy Institute

62) Abandoned properties: Do they need to be maintained? | KHON2

63) Sacramento real estate boom for some, bust for others

64) What are the top 10 issues affecting real estate in the coming year? | clevelandcom

65) Philly finally figures out how to sell properties

69) Australia is closing on the world record for economic expansion, but one bank says the good times are about to end | Business Insider

71) Global Risk: the Wildfire in the Commons - Anglejournalcom