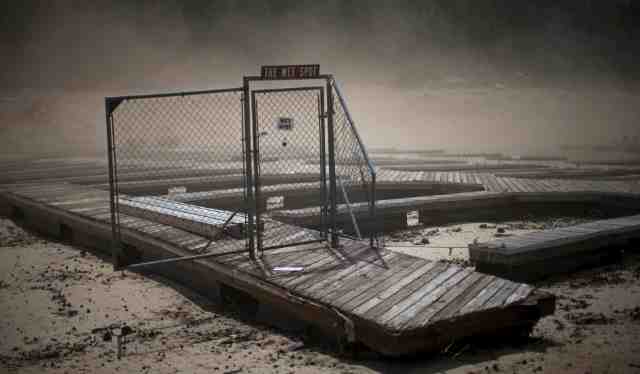 3) California Is Becoming a Dust Bowl

6) Construction Unemployment Rates Improve in 40 States in May

8) Greece crisis: IMF was pushed around by Angela Merkel and Nicholas Sarkozy — and now it is being humiliated - The Independent

17) Wildfire Season Being Felt Throughout California

20) On the Market: Morning links from the New York Observer | Observer

22) Send Tenants a Firework Notice One Week Before a Holiday

24) How to Update a Kitchen to Attract Buyers

31) Why Angela Merkel's Is Wrong On Greece

33) Joseph Stiglitz: It's Time to Get Radical on Inequality - YouTube

37) Shoot the Dog and Sell the Farm | Mauldin Economics

40) It's the Politics, Stupid! | Sparse Thoughts of a Gloomy European Economist

42) Labor Force Participation: The US and Its Peers

44) Is the Trans-Pacific Partnership Unconstitutional? - The Atlantic

60) The Problem with Completely Free Markets | The Fiscal Times

61) Where did the Greek bailout money go? | World news | The Guardian