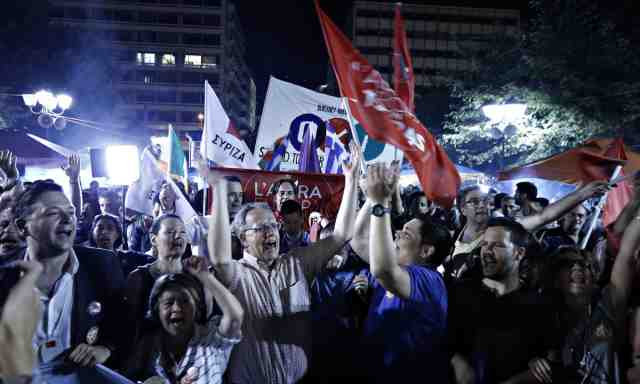 4) 6 Arrested in Louisiana for Oakdale Arsons

16) Will Dubai spark a trend for 3D printed offices? - RealViews

20) 3 Crucial Areas to Cultivate For a Sustainable Business

22) The Bonddad Blog: Even with its best year of the Millennium, the bottom 99% only received58% of total income growth in 2014

28) Officials: Lake Fire region at risk of flooding, slides for up to five years

40) How to Be the Investor Motivated Sellers WANT to Contact

44) Yanis Varoufakis: Angela Merkel has a red and a yellow button. One ends the crisis. Which does she push? | Comment is free | The Guardian

54) Why the Treasury market shrugged off the Fed minutes - MarketWatch