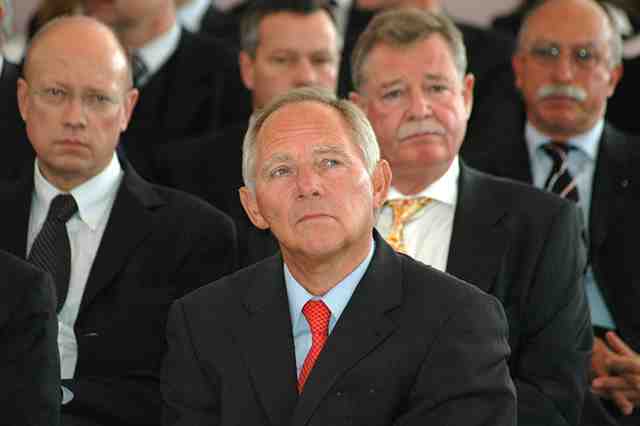 3) How Dodd-Frank changed housing, for good and bad

6) As Nine Storms Rip Through the Pacific, Two Forces Are to Blame - Bloomberg Business

17) Making sense of the productivity puzzle

19) Greece's debt: so just what joint advice did the IMF and European Commission give? — Prime Economics

22) Mounting new supply in the US multifamily rental market

23) mainly macro: Labour and the deficit: a Tristram Hunt follow-up

29) Accounting for Buy & Holders: Best Practices You Should Know

31) News from The Associated Press

36) Why is Germany so tough on Greece? Look back 25 years | Dirk Laabs | Comment is free | The Guardian

37) Quick Update on Greece, Germany, and the IMF | naked capitalism

40) Macro and Other Market Musings: Who Predicted the Eurozone Crisis?

49) The confessions of Yanis Varoufakis: The pseudo-left as a social type - World Socialist Web Site