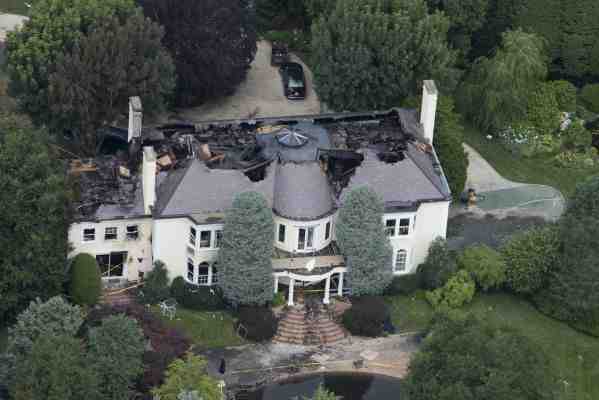 4) Don’t Be So Sure About a Rate Rise-Dividendcom

12) What Do The Greek People Really Want? – Social Europe

23) Looking past Greece: China’s economy casts a shadow over global growth | Invesco US

29) When Not to File an Insurance Claim – ABC News

30) How Much Do Oil Prices Affect Inflation?

33) Woman Injured When Vehicle Crashes Into Her Apartment – CBS Baltimore

35) Buying real estate at auction can be tricky, but profitable

40) Sober Look: Rude awakening for those who ignored the energy markets’ warning signs

41) The Failure of Politics: Merkel’s Euro Debacle? – The Globalist

53) “Lowflation” forever in the US? | Gavyn Davies

54) Poor Little Rich Kids? The Determinants of the Intergenerational Transmission of Wealth

55) Content Aggregation by Platforms: The Case of the News Media

60) New Construction vs. Older Homes: Which is the Better Investment?

63) Six Key Lessons The IMF Ignored In the Euro Crisis

71) Your rent’s about to get even higher – Yahoo Finance