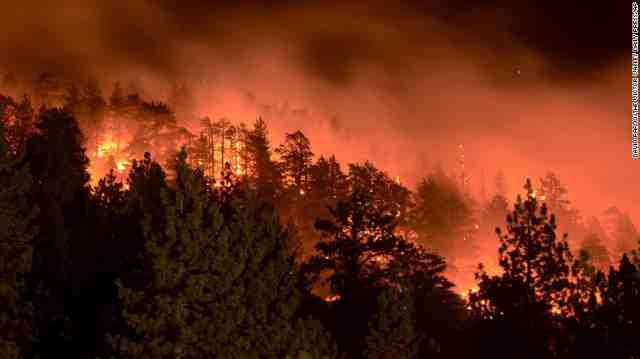 5) mainly macro: The wheels on the bus

6) Dentists and Skin in the Game - The New York Times

7) The Greek Coup: Liquidity as a Weapon of Coercion | WEB OF DEBT BLOG

13) Treason charges: What lurks behind the bizarre allegations | Yanis Varoufakis

20) Research Says Washington, DC Is Slowly Sinking Into the Ocean

24) As real estate market booms, demand for lawyers rises, too

25) Wayne Co. properties with years of tax debt to be sold

27) Unemployment projected to drop to 5.2% in July and reach 4.5% by December | Brookings Institution

35) Why Liberals Have to Be Radicals

36) Sober Look: Housing in Canada: A Tale of Two Markets

52) It Gets Ugly in Canada | Wolf Street

55) Corbyn and the Cringe Caucus - The New York Times

57) Can Everyone's Wage Be Above Average? Krugman And Clinton Are Wrong - Forbes

67) Who Is Public Housing Really For?