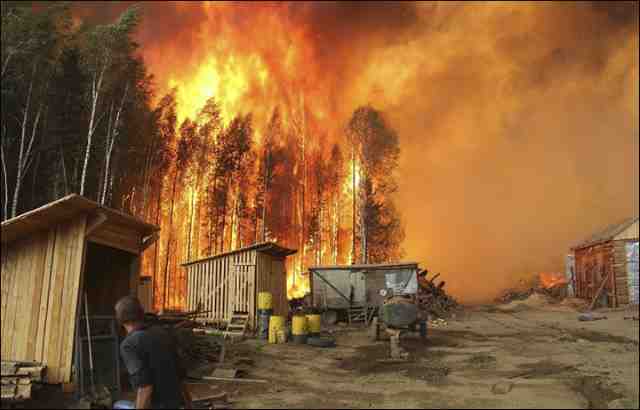 6) Inflation Is Tepid, but Shelter Costs Are Above Trend

7) China's economy: no collapse, but it's serious, and so are the politics | George Magnus

9) The end of China's growth model - The Boston Globe

15) Zillow Visits Miami, Where Affordability and Transportation Are Top of Mind | Zillow Blog

22) mainly macro: Spain, and how the Eurozone has to get real about countercyclical policy

24) The Guardian view on China's meltdown: the end of a flawed globalisation | Editorial | Comment is free | The Guardian

30) Wildfires around Lake Baikal are 'close to catastrophic', say WWF

35) Construction emerging as strongest sector of the economy - MarketWatch

36) Economist's View: The Divergence Between Productivity and Pay

37) mainly macro: Letter wars, and how policy is made

42) This Was to Be the Year of Bigger Wage Gains. It's Not. - The New York Times

47) Other People's Dollars, and Their Place in Global Economics - The New York Times

52) The Art of Capital Flight by Kenneth Rogoff - Project Syndicate

59) If You Ever Wondered Whose Side The Federal Reserve Is On... - Tim Duy's Fed Watch

64) I called this place 'America's worst place to live.' Then I went there. - The Washington Post

68) Legionnaires' disease outbreak; Poorly maintained plumbing could be the cause

69) Understanding the Historic Divergence Between Productivity and a Typical Worker's Pay: Why It Matters and Why It's Real | Economic Policy Institute

70) How Much Income Should I Allocate to Taxes as an Entrepreneur?

77) Martin Wolf on payrolls and the Fed | FT Markets - YouTube

82) Fed Up with the Fed by Joseph E. Stiglitz - Project Syndicate

83) This recovery is the slowest for at least a century — so why do rates have to rise? - Comment - Voices - The Independent

85) Say goodbye to capitalism: welcome to the Republic of Wellbeing | Guardian Sustainable Business | The Guardian

94) Why the Fed must stand still on rates | Lawrence H. Summers

98) Liar Loans Redux: They're Back and Sneaking Into AAA Rated Bonds - Bloomberg Business