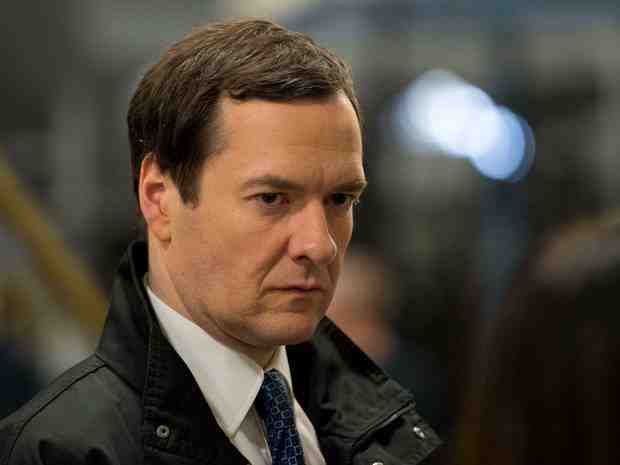 12) How Will CRE React to 50B Internet Devices? - Daily News Article - GlobeStcom

14) Canada's ever growing housing bubble: As Alberta's market tumbles, the rest of the country wonders who's next | Financial Post

24) Jeremy Corbyn and the rise of groupthink | CER

25) Wildfires: are we listening to signals from mother nature? | Swiss Re - Open Minds

28) China's crash will bring the US economy into recession - Fortune

31) How low can you go? - speech by Andrew Haldane | Bank of England

49) Survey confirms: People have no idea about how money is created - Positive Money (BSD)

50) The Fed Should Raise Its Inflation Target - Bloomberg View

52) Where next? A reply to Andy Haldane - Philosophy of Money

54) Greece: the election is over, the economic crisis is not | World news | The Guardian

57) Why is the UK's housing benefit bill so high? - BBC News

58) Trade and Investment Policy Watch | PIIE Chart: Services Trade Barriers in China and the US

67) The Recession Is Over, But That Hasn't Meant Prosperity for All | Zillow Blog

69) Joris Luyendijk: 'Bankers are the best paid victims. We should hug them, not be angry' | London Life | Lifestyle | London Evening Standard

73) California's Wildfires Didn't Have to Be So Bad - Bloomberg View

75) Growing Out of Inequality by Zia Qureshi - Project Syndicate

76) How Will Negative Interest Rates Change the Rules of the Game?

78) Phelps Gets It Wrong On Greek Austerity

80) SocGen: The US Dollar Has a Brand New Role in Global Markets - Bloomberg Business