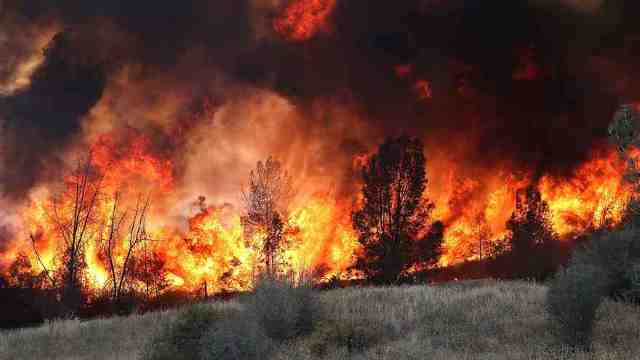 4) What Is Glass-Steagall? The 82-Year-Old Banking Law That Stirred the Debate - The New York Times

5) Repeal of Glass-Steagall: Not a cause, but a multiplier - The Washington Post

18) How to Fix the Euro Area Without Breaking It | Economic Research, Economics | Bloomberg Professional

27) Trapped: Few Developing Countries Can Climb the Economic Ladder or Stay There

31) Does Seattle have the nation's hottest housing market? - seattlepi.com

40) Wall Street: A winning presidential punching bag — for both sides - The Washington Post

48) RealTime Economic Issues Watch | What Does China's GDP Reading Mean for the Fed? Depends on Whether They Buy It

52) The Realities Of The Real Estate Technology Sprawl | TechCrunch

54) mainly macro: The last 7 years are an argument against inflation targeting

61) Jerome H Powell: The evolving structure of US treasury markets

63) The Mirage of Structural Reform by Dani Rodrik - Project Syndicate

66) Lessons learned — and ignored — from a fire that destroyed 3,000 homes - MarketWatch

69) Permafrost warming in parts of Alaska 'is accelerating' - BBC News