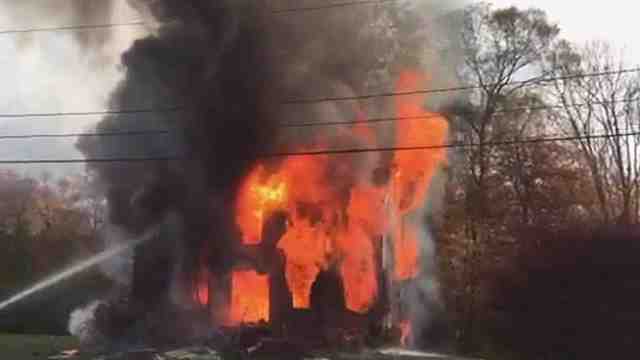 2) Monti: Ignoring the Greek referendum was a violation of democracy | EurActiv

9) Sober Look: The possibility of a 2015 rate hike in the US should not be ignored

10) Listen - is that the sound of a bubble bursting Down Under? - Independentie

12) The Investor's Guide to Vetting a Rental: The House Exterior

15) EP and Commission in a Row over the Future of the Euro Area, Council Is Indifferent

17) No One Hurt In Taunton House Explosion - CBS Boston

20) A China twist: why are malls closing if consumption is rising? | Reuters

27) "One very simple, but radical, idea: to democratise Europe." An interview with Yanis Varoufakis | openDemocracy

32) A Strategy to Ignore Poverty - The New York Times

33) Another Money Is Possible, Part I: Will the ScotPound Succeed As A Parallel Currency? | Occupycom

35) Why is public banking important for social change? - YouTube