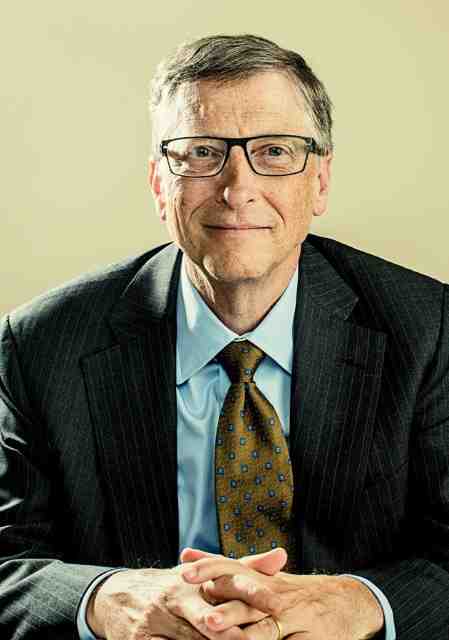 6) Where Republicans are united, divided on the economy | Pew Research Center

8) A kink in the Phillips curve - Equitable Growth

18) This city is world's riskiest for property bubble: UBS

21) More Investors and Businesses Than Ever Before Are Tackling Climate Change, And Governments Are Acting Too — Ceres

23) Real estate is 'overvalued' across much of the country, CMHC warns | Globalnewsca

25) Worries about the housing market are overblown | HousingWire

29) Antonio Fatas on the Global Economy: The missing lowflation revolution

33) Is the Economy Really in Trouble? A Debate - The New York Times

40) Fed Rate Decision: QE Didn't Quite Cut It, So Now What? - Bloomberg Business

49) Is a Nonseasonally Adjusted Median CPI a Useful Signal of Trend Inflation?

50) ABC: September's nonresidential spending slip no cause for concern

51) Landlords: Forget Being "Nice." THIS is the Key to a Good Tenant Relationship.

52) Larry Summers: Where Paul Krugman and I differ on secular stagnation - The Washington Post

53) Robert Reich (The Rigging of the American Market)

60) I told you so. Obama right and Europe wrong about way out of Great Recession | World news | The Guardian