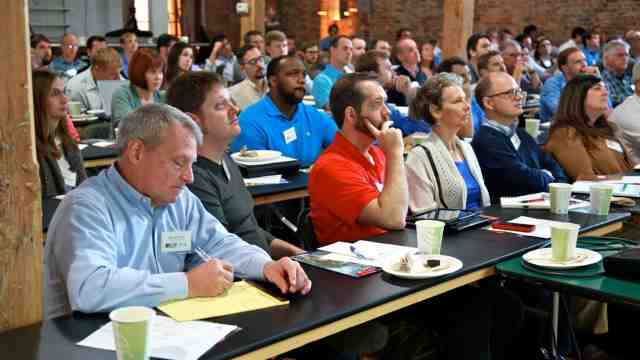 3) Jean-Claude Juncker: Is He Just Another Fox Guarding the Chicken Coop? What’s the Evidence?

4) Stumbling and Mumbling: Blairism vs the left

13) Heidi Learner on Twitter: “Labor market slack has dissipated…today’s #payroll report gives the Fed an “all clear” to hike in Dec.

14) Newsletter: 10 Shocking Realities of the TPP; Join The Revolt | PopularResistanceOrg

16) Onto The Next Question – Tim Duy’s Fed Watch

17) mainly macro: Where would you get the money from?

19) The 6 Commandments of Working With Contractors on Rehabs

20) Ex-GAO head: US debt is three times more than you think | TheHill

27) Germany And The Future Of Social Democracy In Europe

30) Is Europe outperforming the US? – Agenda – The World Economic Forum

31) 20 most generous people in the world – Business Insider

35) Blame Real-Estate Lending. Then Rein It In. – Bloomberg View

37) To Understand Climbing Death Rates Among Whites, Look To Women Of Childbearing Age

39) Which city has the best housing deals?

42) Second Most Active Hurricane Season Not Over Yet

49) ‘It is a bloodbath’: Calgary office towers are about to feel the full force of the oil crash | Financial Post

50) Assessing the Health of the Labor Market: The Unemployment Rate vs. Other Indicators

69) How to start investing in real estate – Business Insider

71) The Rise of Renters: Housing in the Decade Ahead

72) Charting public opinion on the future of the welfare state