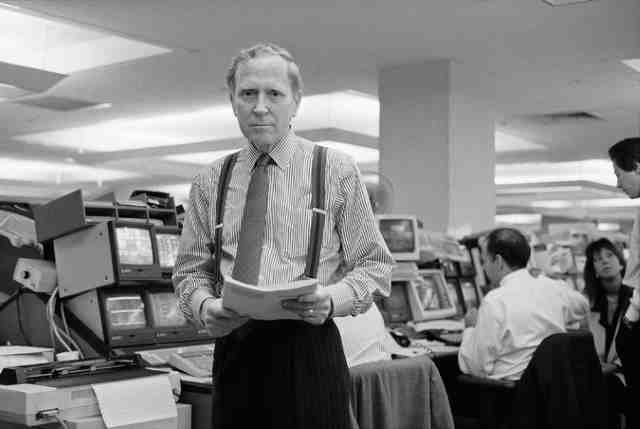 1) "What are the economic possibilities for our grandchildren?" — Prime Economics

2) Who are the biggest landowners in the US

6) How to Estimate a Rehab: 13 Items to Note on the Interior

15) The Effects of Stimulus Spending on Surrounding Areas

17) Denver Market Ranks Among the Best for Real Estate Investors

18) Power Point: Can the Federal Debt Be Repaid? | WEB OF DEBT BLOG

21) Bloom and Bust by Phillip Longman | The Washington Monthly

26) Income Inequality: The Global Haves And Have-Nots In The 21st Century - YouTube

28) Multifamily Lending Starting to Level Off

31) Coppola Comment: The European Union must reform before it's too late

39) You probably can't afford a neighborhood with good schools