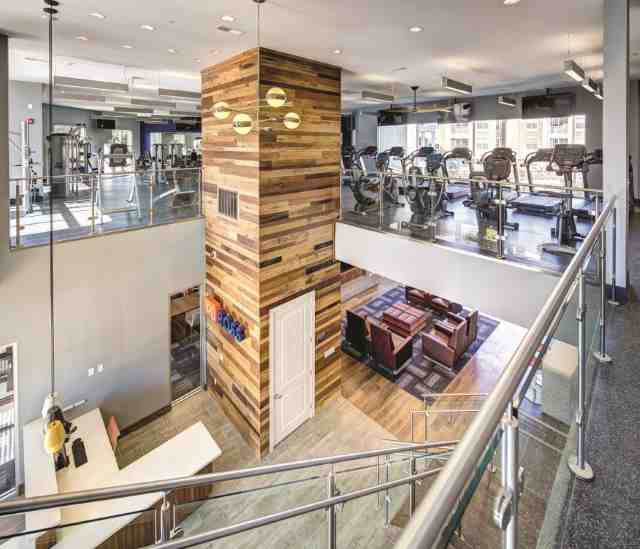 3) Economists tested 7 welfare programs to see if they made people lazy. They didn't. - Vox

16) US home rental prices rise at slower pace in October

17) Hang Onto Your Wallets: Negative Interest, the War on Cash, and the $10 Trillion Bail-in | WEB OF DEBT BLOG

22) The Power And The Impotence Of The ECB - Forbes

25) Redlands to address crime, blight in areas with vacant properties

26) QE in the Eurozone Has Failed | EconoMonitor

31) Housing Market Rebounds, But Its Effect On US Economy Is Not What It Once Was

32) Today's home prices not like the late-2000s housing collapse