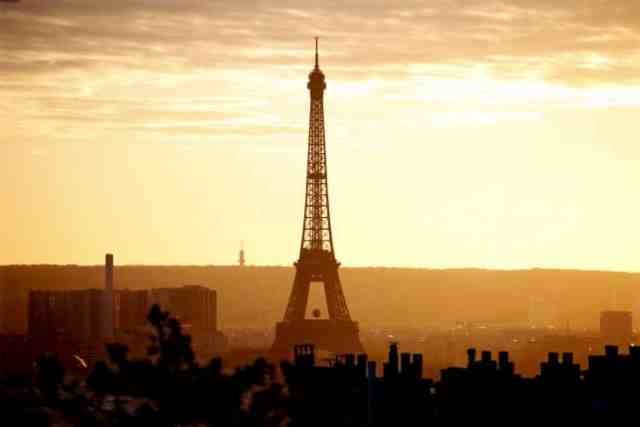 1) Can China be like Chattanooga? Shifting from industry to services | Brookings Institution

6) Five Things to Consider when Buying a "Flipped" Home

8) The Era of the Boutique Condo Has Arrived - Multifamily

14) Is racism on the rise? More Americans say it's a 'big problem'

18) AirTalk | As insurance companies threaten to leave the Affordable Care Act, a look at its viability | 89.3 KPCC