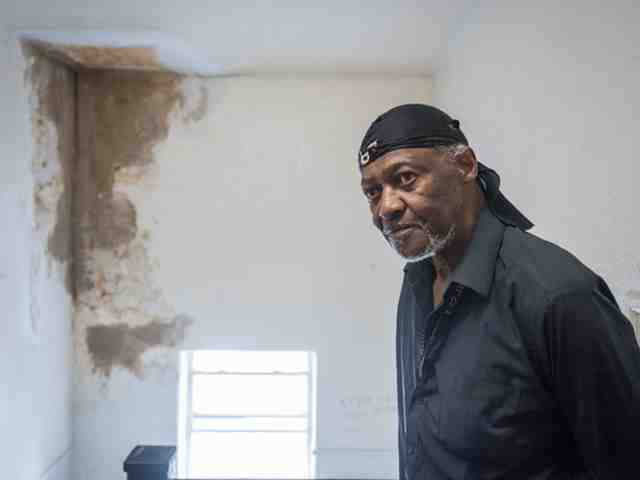 2) The Pfizer—Allergan Merger Is a Disgrace - The New Yorker

7) China's Greenhouse Gases Don't Seem To Trouble Most Of Its Citizens : Parallels : NPR

17) The 5 Things You Must Do Before Discharging an Employee - Technology, Manufacturing & Transportation Industry Insider

26) ECB alternatives could include penalties on banks hoarding cash | afrcom

30) MacroMania: Lift off in a world of excess reserves

33) A Tax on Carbon Pollution Can Benefit Business - Scientific American