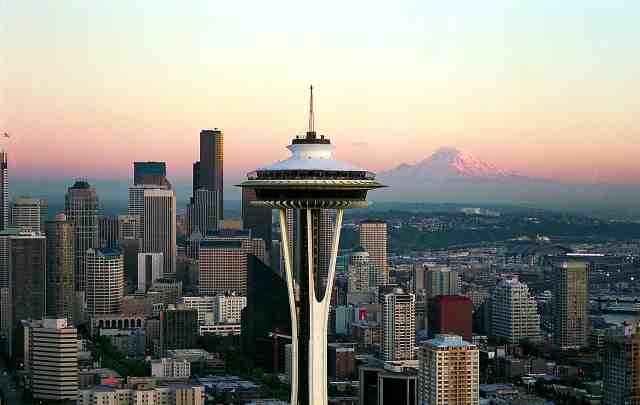 1) People who are not in the labor force: why aren’t they working? : Beyond the Numbers: US Bureau of Labor Statistics

3) Is Inequality Killing Our Children? – Evonomics

9) For the Wealthiest, a Private Tax System That Saves Them Billions – The New York Times

17) Economic sweet spot of 2016 before the reflation storm – Telegraph

24) 6 Reasons Commercial Property Investing Might Be a Bad Idea

26) Opinion is divided on state of Chinese economy, but not on its importance | World news | The Guardian

32) ‘The Big Short,’ the Great Depression and the Evolution of Crisis Narratives – Real Time Economics – WSJ

38) 9 Home Improvements That Offer the Best Value for Investors