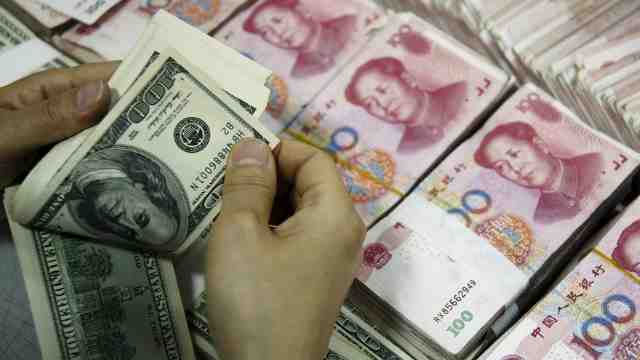 1) Has the Crash of the Global Financial Markets Begun? — Prime Economics

8) Not to be negative, but…a critical comment on negative interest rates. | Jared Bernstein | On the Economy

16) Lessons from the Crisis: Ending Too Big to Fail | Federal Reserve Bank of Minneapolis

19) Does capitalism have to be bad for the environment? | World Economic Forum