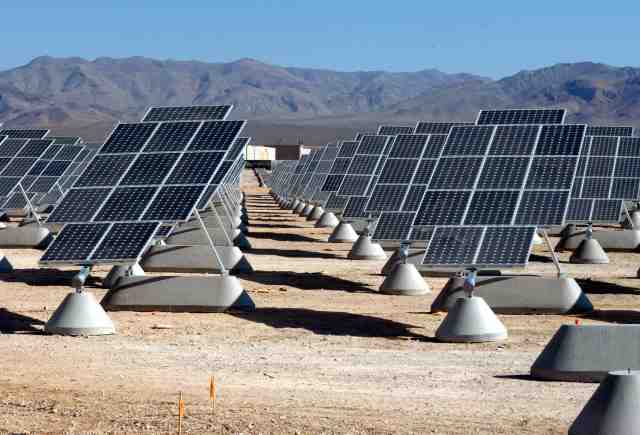 3) Political economics according to Xi: The working class are the masters – Chicago Tribune

12) One person injured, rescued from balcony in downtown Denver fire – The Denver Post

14) US producer prices fall; unchanged from a year ago | Reuters

25) On Trade, Angry Voters Have a Point – The New York Times

28) The boom, not the slump, is the time for austerity – Guardian Letters — Prime Economics

30) Return of the Undeserving Poor – The New York Times

31) Irish Luck or Just Good Timing, These Home Buyers are Rolling in the Green | Zillow Porchlight

33) Central banks beat Bitcoin at own game with rival supercurrency

39) Antonio Fatas on the Global Economy: ECB: I cannot do whatever it takes