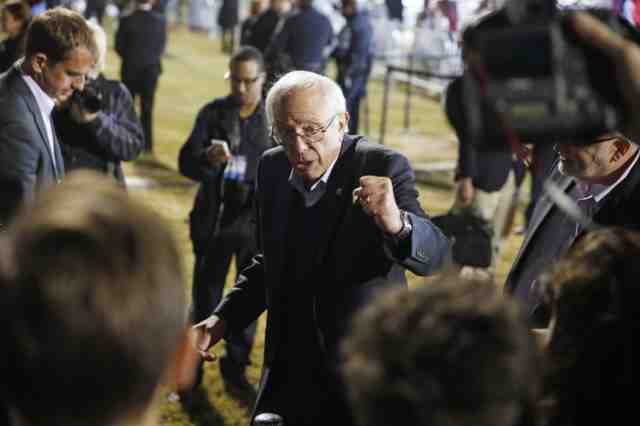 7) Ireland's Recovery Has Nothing to Do With Austerity | Foreign Policy

10) Welcome to the next housing crisis: chronic undersupply of homes for a growing country - Vox

14) Yes, robots will steal our jobs, but don't worry, we'll get new ones

17) "Free" Trade, Jobs And Income Inequality: It's Not As Easy As We Might Think

19) The Church of Economism and its discontents — Ecologise

24) Angry Bear - Millennials like socialism — until they get jobs. Or until a pollster tells them that it would mean tax increases but doesn't tell them, for example, that the tax increases would replace healthcare insurance premiums and out-of-pocket medical expenses. And doesn't tell them that "more government services" means something other than, say, trash collection twice a week instead of once a week.

26) Bernie Sanders says Denmark is socialist. Forbes Magazine says it's the most business-friendly country. Who's right? - The Washington Post