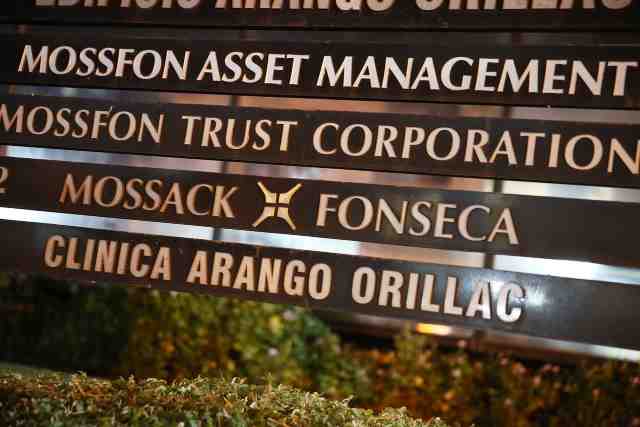 6) The Fed Should Ease - Bloomberg View

9) Notes on the new economics: John McDonnell's tour comes to Bristol | Notes from a Broken Society

18) Who Has Two Thumbs And Is Wrong About The Financial Crisis?

26) As housing market soars, poorest renters are priced out | KIRO-TV

27) The War on Savings: The Panama Papers, Bail-Ins, and the Push to Go Cashless | WEB OF DEBT BLOG

30) Why no economic boost from lower oil prices? | Econbrowser