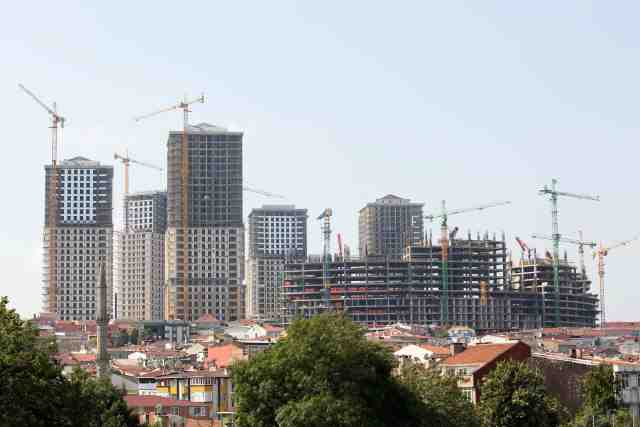 7) What Would Happen If We Just Gave People Money? | FiveThirtyEight

11) CADTM - What is to be Done with the Banks? Radical Proposals for Radical Changes

25) MBA to the next president: Here are 3 ideas to save the housing market | HousingWire

26) According to Wall Street Journal, "Seattle is the New San Francisco" - Curbed Seattle

28) America Is Finally Putting Home Foreclosure Crisis Behind It - Bloomberg

31) An Analysis of the Buy & Hold Real Estate Market for Houston, TX

33) The basic economics of a guaranteed income - Equitable Growth